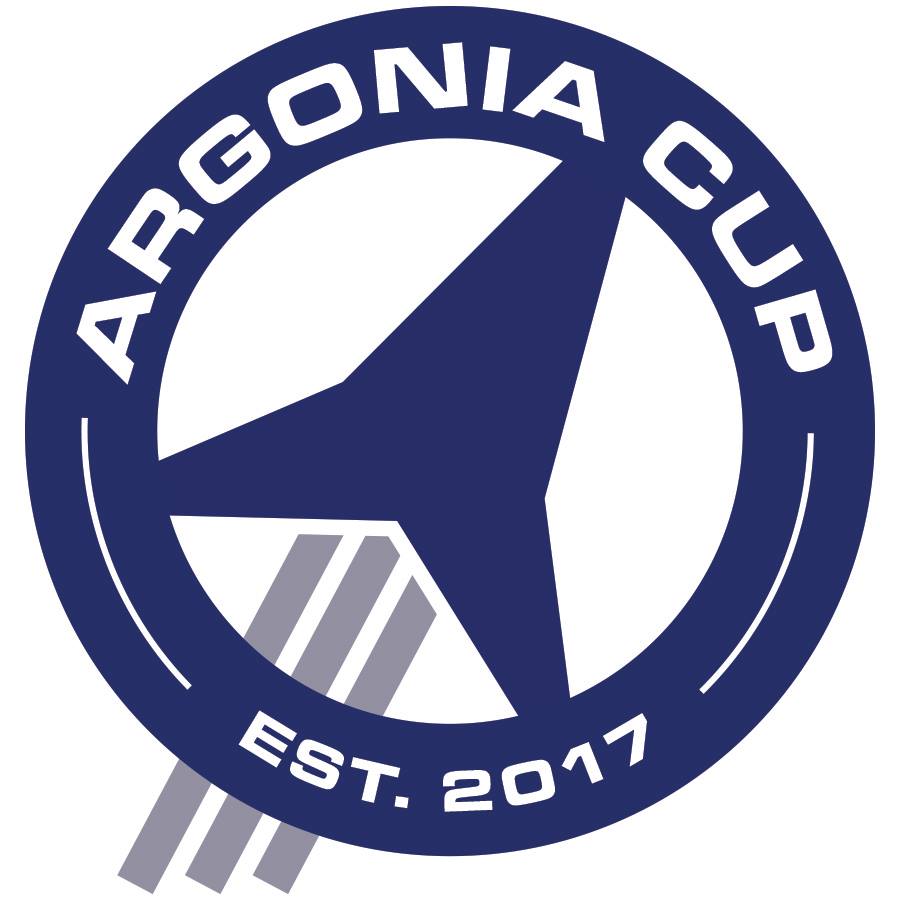 To reiterate, the goal of Argonia Cup is to launch a rocket to at least an 8000 ft apogee and then deploy and land a payload (golf ball) on a predetermined ground target. The rocket part is not extremely complex, its well researched and pretty sound science. Off the shelf motors were recommended, homemade were allowed, but the real challenge is returning the payload with accuracy and repeatability. The payload vehicle has to survive its landing enough that it can be launched again with minimal repairs. You can see all the official rules here if you want more information or participate yourself (you must be associated with a university to do so).

Going in we knew that we wanted a standard aerial vehicle of some sort, something with existing control algorithms. This way we could focus on mechanical design, deployment, and making it autonomous. We talked helicopters, quadcopters, gliders, darts, but finally came to rest on a plane. The main challenge was fitting the UAV in a rocket tube and a plane with folding wings was a good candidate for doing this. Seeing that it had been done before by aerospace companies was a good start. We looked at Lockheed and Raytheon in particular who designed the Outrider and Coyote respectively, both tube launched UAVs. Every video, picture, and animation we could find was analyzed by our team in attempt to reverse engineer their solutions. Identifying the differences in design and potentially why it was done made it easier to start work on our own.

I’m sure I haven’t included every source, but if you are looking for some inspiration this is a great start. Don’t get too lost in the rabbit hole though, any design is unique to the resources available. For us, we were limited to 3D printing and building our own fiberglass molds. This made it particularly challenging to make small, but strong, parts for the folding mechanisms. Unlike rockets, there is no perfect science to this yet, especially if you are a university team with limited resources.

Lockheed Martin’s Outrider shows a center rotating wing with an additional hinged section at each end, deploying a wing longer than the packed length at the cost of a small amount of packed height. That’s a mouthful and not a particularly great verbal description, I would recommend watching the clip above for better illustration.

Raytheon’s Coyote uses a very different approach, deploying overlapping wings of equal size in the front and the back. This design offers a little more simplicity, versus the double hinge on the Outrider’s wing. I would again recommend watching the video clip for a better illustration of its exact function.

Another Lockheed drone: the Vector Hawk (read more here) is an autonomous tube launched UAV. There is significantly less information on this available but it seems to feature a similar mechanism to the Raytheon Coyote. 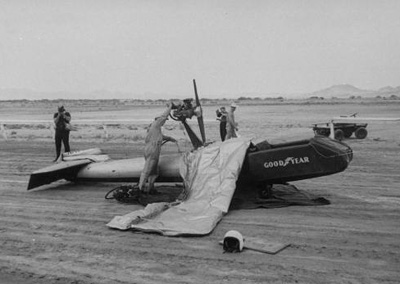 Brigham Young University has an entire 137 page research paper on different compact deployable wing designs. Although it is focused on full size planes, it offers a comprehensive list of many different designs. My favorite by far is the Goodyear Inflatoplane (pictured above). It is by no means a success story, but it is a strange anomaly in aerospace history. 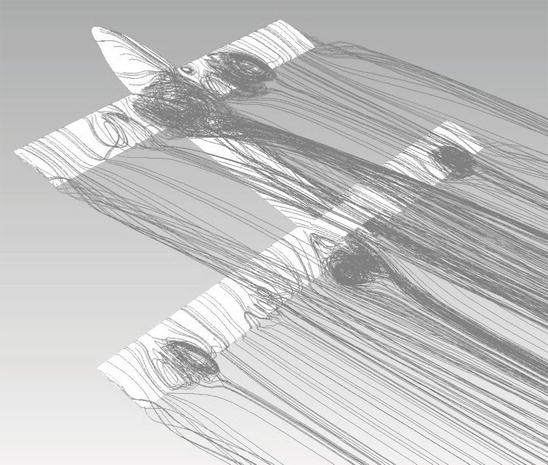 This article by Illia S. Kryvokhatko and Oleksandr M. Masko tackles the aerodynamics as a deployable wing opens. The last thing we would want is the plane to tumble and shear off part of the deployment mechanism. 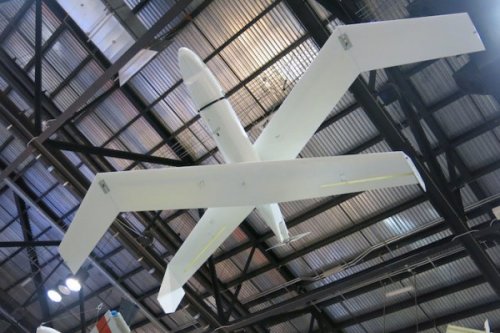 The Naval Research Laboratory (NRL) developed the rather odd looking XFC (experimental fuel cell) tube launched aircraft. It features a rather unique wing design and you can read more about it here on page 62.